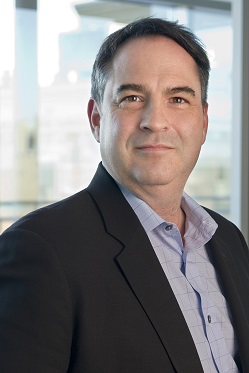 Me Philippe H. Trudel was admitted to the Quebec Bar in 1993. He obtained his Bachelor of Civil Law (LL.B.) from University of Montreal 1990. He also holds a B.A. in Political Science from Laval University.

He began his legal career in civil and commercial litigation with the firm of Godin Raymond Harris & Thomas, which became Hudon Gendron Harris Thomas en 1995. He founded T&J in 1998 with Bruce Johnston. Together, they have represented their clients with remarkable success before the Supreme Court of Canada, the Superior Court and Court of Appeal of Quebec, the Federal Court and many administrative tribunals.

Philippe is a frequent guest speaker including on the subject of class actions.