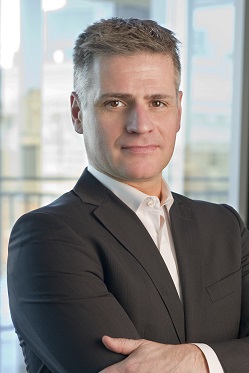 Bruce’s motto? If it’s a good cause, we can win the case. In court, Bruce is a true sniper. While he is an ace at cross-examination, as the experts of the tobacco companies can attest, he is also a world-class procrastinator. Fortunately for us, it is under the pressure of the “last minute” that his hunter’s instinct is sharpest and his flashes of genius often occur.

An idealist like Don Quixote, Bruce has always had the instinct to defend those who need it. Unlike Don Quixote and fortunately for us, he knows how to win his cases, regardless of the area of law. Thus, when citizens of Sutton, anxious to protect the environment and the mountain, lost their case against the municipality, he pleaded the municipal law file pro bono on appeal and won. If abortions are now covered in private clinics in Quebec, it is because Bruce offered his help to Dr. Morgentaler in 2002. If IBM employees in Bromont received the pension benefits they were promised, it is because Bruce did not know enough about pensions law to know that the case was impossible to win. Yet, he won it.

Holder of a degree in history, Bruce is interested in the lessons of the past and is concerned about the future. He reads at least forty books a year, which can cover topics as varied as linguistics, the First Nations or cognitive psychology. An explorer in every sense of the word, he accompanied a friend to the summit of Kilimanjaro in 2018 despite serious altitude sickness, indigestion and a freezing temperature. An anecdote that illustrates Bruce’s character: he is the most loyal friend in adversity.