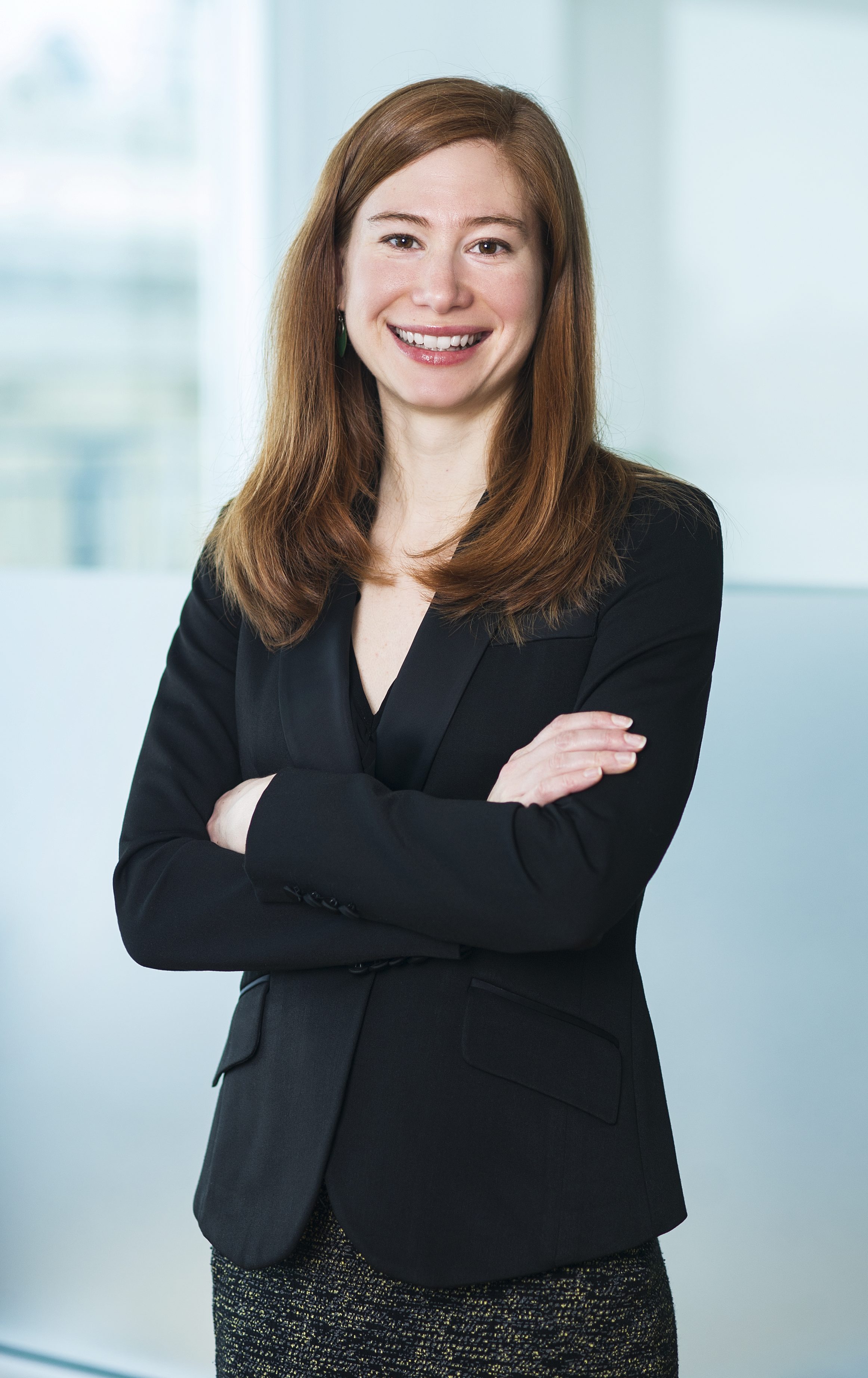 A formidable cross-country skier, Anne-Julie is as tenacious in the class actions she leads as on the snowy trails of the Valin mountains at the Masters circuit final. The outdoor enthusiast became a lawyer with one goal: to protect the environment. It was during a Bachelor’s degree in Public Affairs and International Relations, completed in 2011, that she discovered environmental law. Her master’s thesis in Common Law and transnational law (J.D. and LL.M.) in 2014 focused on class actions in environmental law in Quebec and other provinces. She then spent a year as a law clerk at the Supreme Court of Canada with the Honorable Richard Wagner.

Since her arrival at TJL in October 2015, Anne-Julie has passionately represented groups of citizens affected by industrial pollution, particularly in the cases of the Canadian Malartic gold mine in Abitibi and the Anacolor paint factory in Cap-Rouge. Citizen action touches a chord in her, such that she acts pro bono to inform communities about their rights in the face of mining projects. Sign of the extent of her implication, Anne-Julie sits on the board of directors and the legal committee of the Quebec Environment Law Centre since 2016.

Anne-Julie is also interested in cases involving human rights violations. For example, she is attempting with Me Lespérance to stop the export of Canadian light armored vehicles to Saudi Arabia in the Federal Court of Canada.