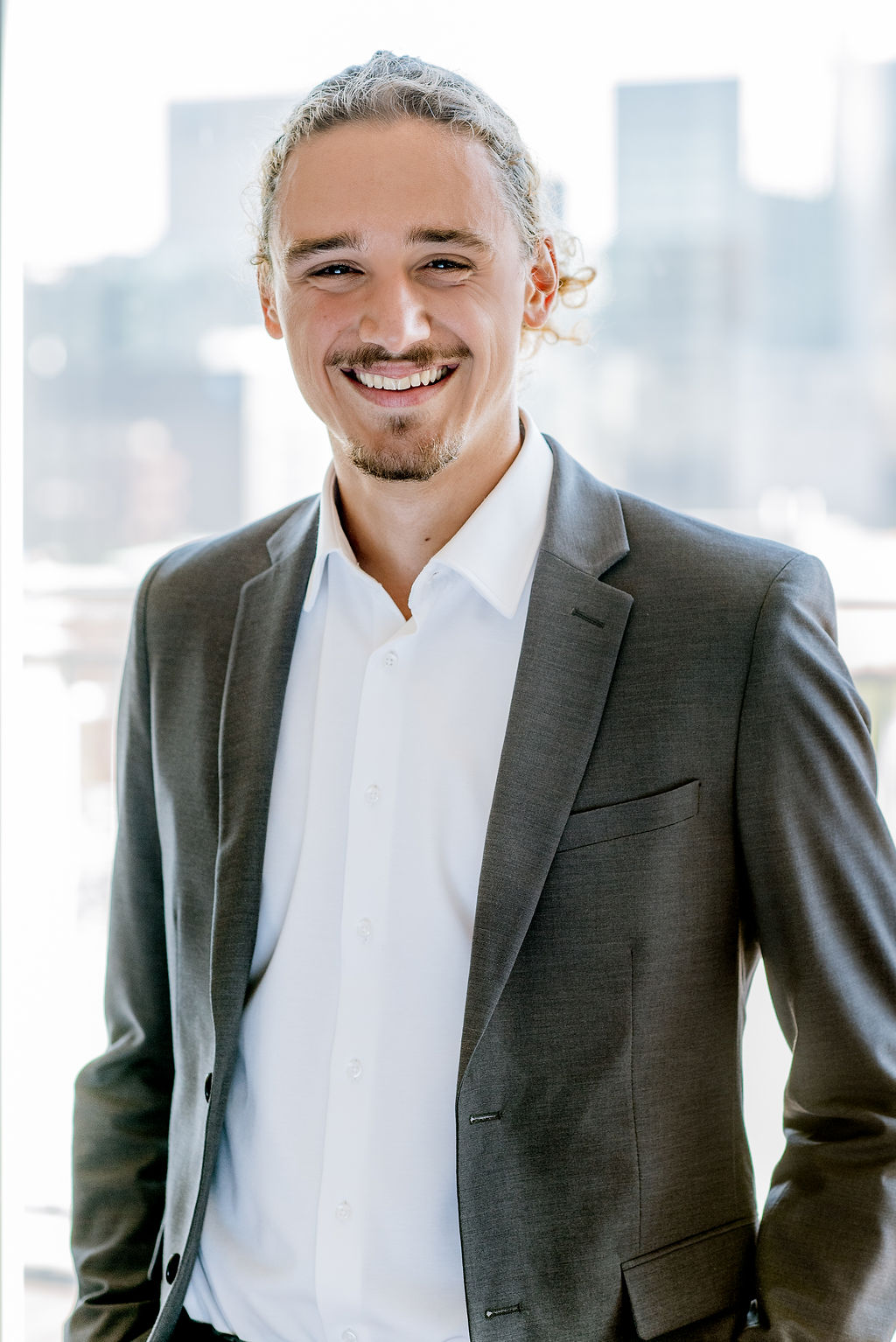 Whether he’s busy canoeing, eating peanut butter straight out of the jar, or demonstrating for social change, it’s obvious that Louis-Alexandre loves life. A full-time Epicurean and a formidable kinball player in his spare time, he’ll never miss an opportunity to share his contagious joie de vivre or introduce you to his favourite activities.

Louis received his Bachelor of Civil Law from Université de Montréal in 2019, before completing his articling at TJL in 2020. He subsequently received his Juris Doctor from the University of Montreal, before working as a law clerk at the Supreme Court of Canada for the Honorable Andromache Karakatsanis. In addition to serving on the board of directors for the Comité de logement Rosemont, Louis has also volunteered with the Mobile Legal Clinic, where he has helped close to a hundred people in need. For him, nothing is more important than being part of a team that fights for social progress. Louis is also the recipient of the Canadian Bar Association’s Social Commitment Award, so we can’t say that his dedication has gone unnoticed!

Passionate about everything from the law of evidence to constitutional litigation, Louis enjoys getting involved in a variety of files — particularly those that involve defending the rights of vulnerable people.