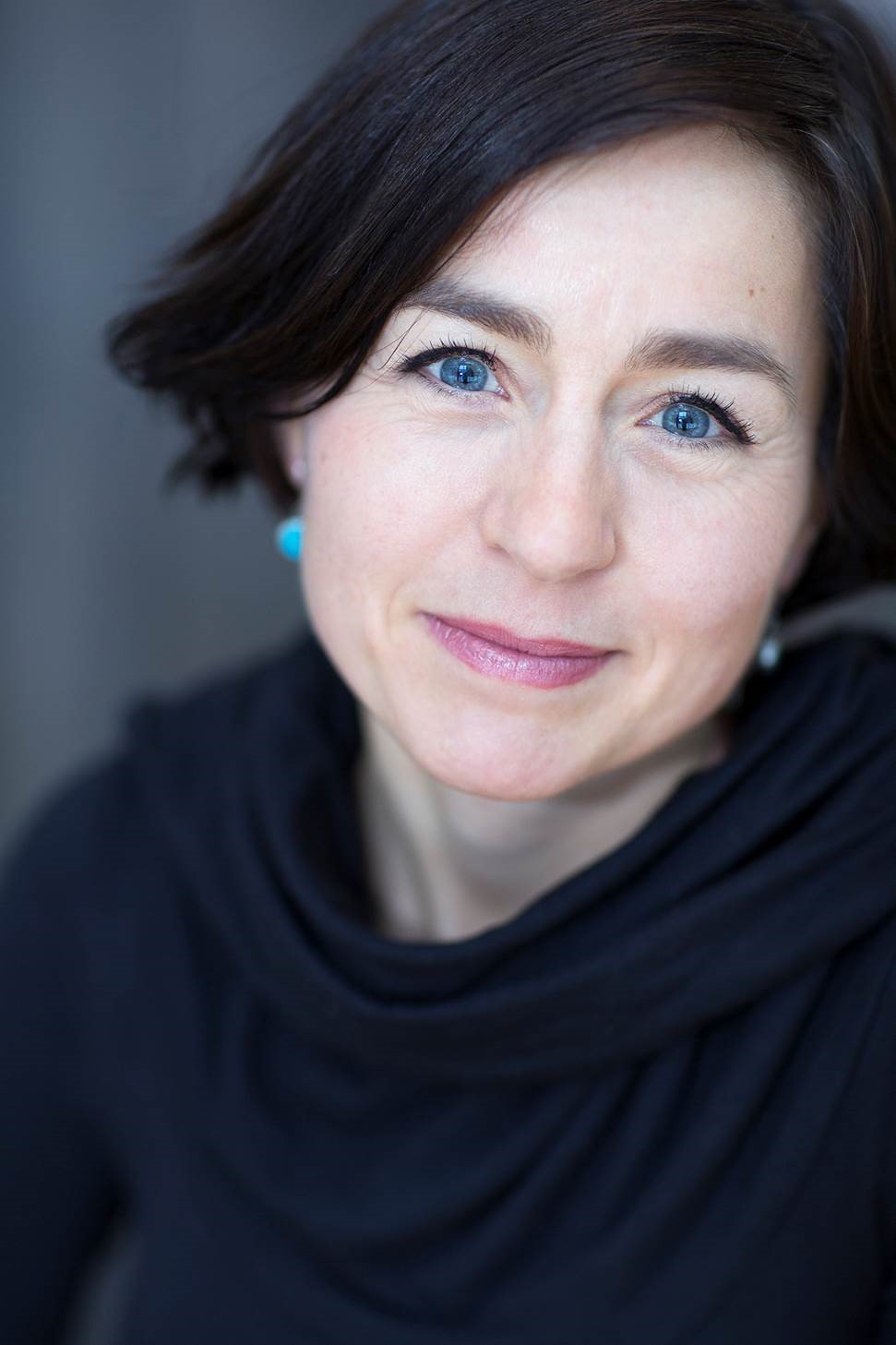 Laure is not only a pioneer of fair trade and sustainable consumption. Since 1993, when she co-founded Équiterre, the researcher and associate professor has mobilized Quebeckers to face environmental and social challenges through her publications, public speaking and media interventions. Author of three books, including two best sellers (L’Envers de l’assiette and Acheter c’est voter), her fourth, soon to be published, explores the emergence of a socially and environmentally responsible economy and should give a boost to the ecological transition of Quebec. Laure would never admit it, but she is probably one of the most respected people in the province: her resume reads like a repertoire of Canadian scholarships and honors.

PhD in anthropology and sociology of development, she explains in these words why she agreed to become our special advisor: “Law is an extraordinary tool for changing the world but it remains underutilized in Quebec. I was attracted by the fact that TJL acts pro bono on a number of public interest cases, like the one in which they protected the birthing grounds of the belugas of the Saint-Lawrence.  Their success in that case led to the cessation of Energy East’s drilling in Cacouna in 2014. Also, their model allows citizens to take decisive class actions without putting up a penny.  They contribute to making Quebec a more just and environmentally friendly society. “

In terms of integrity, it is difficult to do better than Laure: her wedding dress was made with recycled luxury sheets! We could not have hoped for a better advisor to guide our thinking and our actions for social and environmental justice.