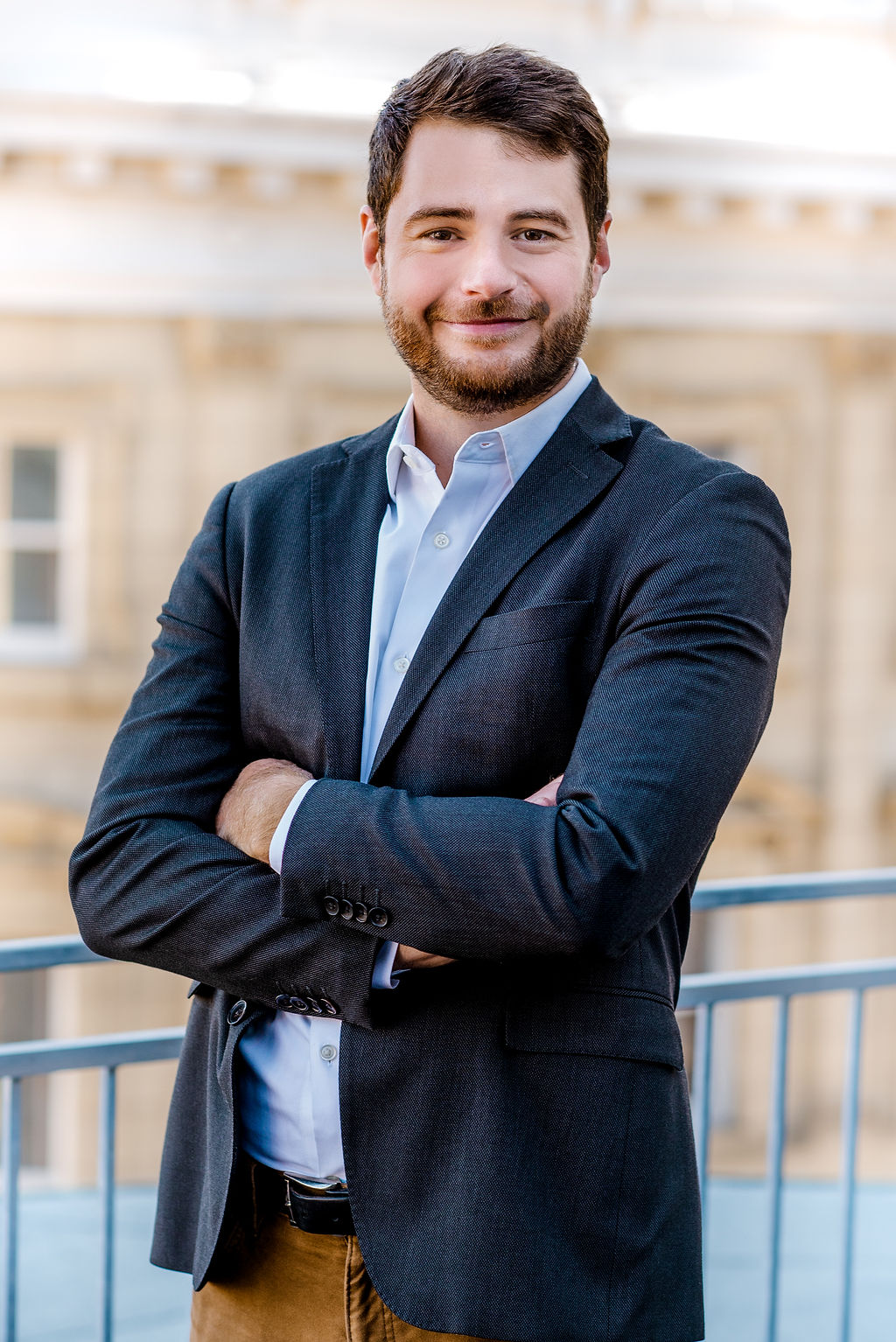 If Jean-Marc loves taking on corporations in Court, it’s because of Rage Against the Machine – a rock band whose militant lyrics provided the seeds for his political awakening in his youth. He is adamant in his belief in the power of the law to discipline mining companies in developing countries, an issue whose geopolitical dimensions he understands well thanks to the bachelor’s degree in political science and philosophy he completed at McGill in 2010. He has also completed an internship in The Gambia with a human rights NGO in 2013 as part of his studies in Civil Law (BCL) and Common Law (LL.B.), also at McGill.

Since joining Trudel Johnston & Lespérance as a lawyer in 2014, Jean-Marc has worked on several class actions, such as the case concerning childhood sexual abuse committed by the City of Westmount’s former director of sports, and Barrick Gold’s misrepresentations about a mining project in Chile. Violations of environmental law, human rights violations and financial fraud are issues that particularly concern him. Concerned with the rights of immigrants, he represents tenants in litigation with their landlords on a pro bono basis in collaboration with several community organizations.

Rock and roll lives on in Jean-Marc’s heart: he plays drums in a budding rock ensemble, with a friend on guitar. Very much an amateur, he is more in the league of Meg White of The White Stripes than Rush drumming legend Neil Peart. Seeing how The White Stripes have sold millions of albums, there is hope.