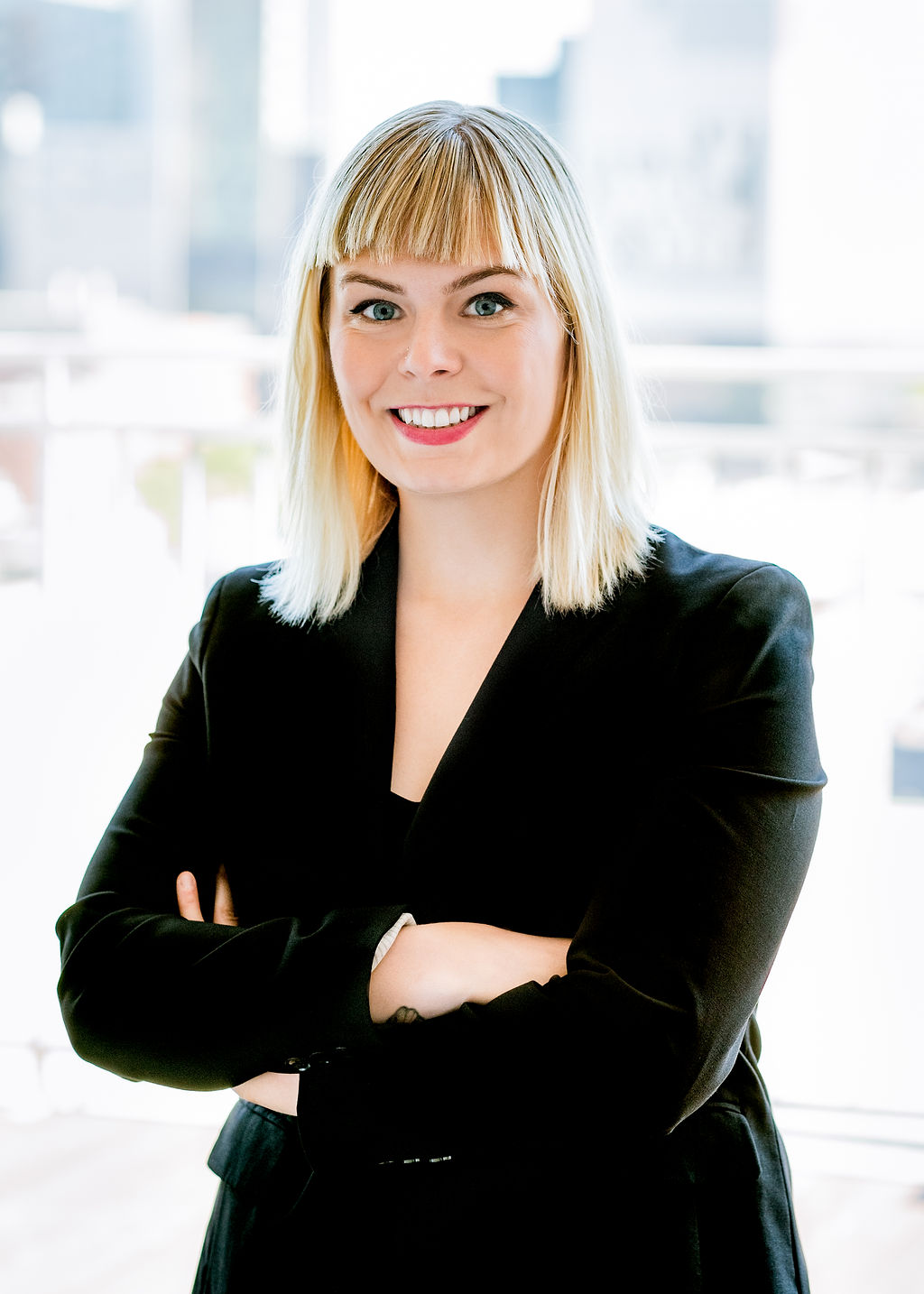 Lex joined the firm after spending a year at the Supreme Court of Canada, where she clerked for the Right Honourable Chief Justice Richard Wagner. Her passion for appellate litigation and public interest advocacy meant that she felt at home the second she walked into TJL.

Are we living in a science fiction dystopia? Lex has a legal opinion on that. She has published extensively at the intersection of emerging technology and civil liberties, and is regularly asked to speak about these issues publicly. In addition to her work at TJL, she is a fellow at the Citizen Lab, where she supports the organization’s research on freedom of expression and privacy. Lex also teaches at McGill University’s Faculty of Law, where she has taught both Technology & the Charter and Law & Poverty.

Before her clerkship, Lex developed a reputation as a fearless advocate through her work at organizations like the Canadian Civil Liberties Association, Citizen Lab, and the Canadian Internet Policy and Public Interest Clinic. Lex also spends a lot of time in nature: among her other adventures, she has hiked the Inca trail and camped the entire circumference of Iceland.

Lex holds degrees in civil and common law (B.C.L./LL.B.) from McGill University, and puts them to use as a member of both the Barreau du Quebec and the Law Society of Ontario. She is also a graduate of the School of Community and Public Affairs at Concordia University, where she once helped fill a university lobby with over a thousand helium balloons. When she graduated, Concordia gave her a medal anyway.