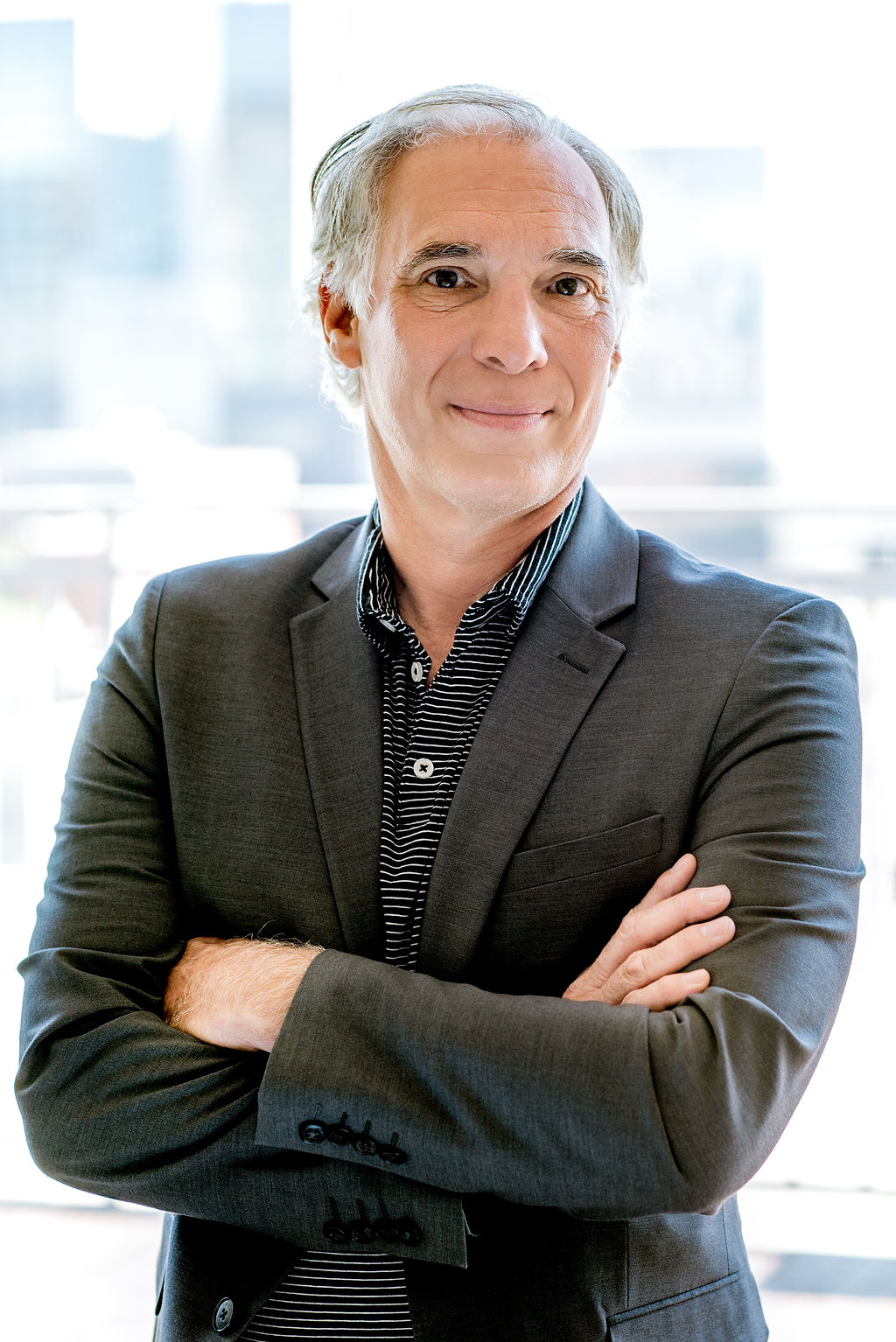 Me Claude Provencher was admitted to the Québec Bar in 1989. From 1989 to 2001 he worked as counsel in the office of the Attorney General of Canada. He obtained a MBA in 2002 and had a successful career as a senior federal public servant: Director of War Crimes Unit, Senior Policy Advisor at the Privy Counsel Office, Chief of Staff at Canada Revenue Agency, Registrar of the Federal Court and Commissioner for Federal Judicial Affairs (Deputy Head) before he was appointed as CEO of the Québec Bar. From April 2014 to May 2016 he was Regional Director (province of Québec region) with the Department of Justice Canada.

Me Provencher is also an arbitrator, a mediator and an executive coach. In addition to his career as administrator and lawyer, he acquired vast experience in international relations and judicial reform abroad. Invested in varied philanthropic and associative endeavours, Me Provencher is member of the Board of SUCO and Cystic Fibrosis Canada. He was the Chair of Les Cliniques Juridiques Juripop and member of the board of the Street Workers of Laval, the Corporation of Services of the Bar of Quebec, the Foundation of the Québec Bar, the Association of Canadian Court Administrators and the Canadian Institute of Administration of Justice. He conceived and organized the Juritour (2013-2016).